Finally, my dreams came true! No, I’m not a millionaire, yet. I am talking about having a bike, and riding it! Yes, might sound a little strange for some, so normal to others that my excitement can sound a little bit over the top. For that, accept my apologies. It’s just that since some time ago, I was dealing with the idea of having a bike, or trying to use the “public ones”. Why?

I must confess that was one of the things that I was happy to know before moving to Faenza. When Elisa told me “you can have your own bike, you can walk because the distances between your office and your home are not that big, or you can have the bus”, you already can guess what I said. “BIKE, of course!”. Now I have a bike that was love at first sight. Its a male bike but I don’t care. And for those who don’t know the difference between both, I can explain the frame structure, the frame length, seat shape, handlebar stem length, and the handlebar. 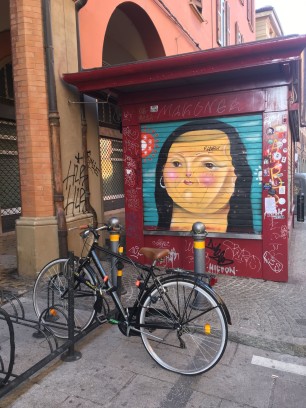 Back in Lisbon, the idea of driving a bike made me think and rethink several times, so many times that I never bought the godman mensal ticket. You can put the blame on my procrastination mindset, or the fact that according to my daily traject, driving a bike not always would be the more practical method to get into my personals activity. I’m not even going to talk about the fact that Lisbon is the city of the 7 uphills, because it brings a little misconception: at first glance, the first idea that comes automatically to your mind is you going to an uphill that make you questions about your wrong decisions in your last life, but for instance, if you really think about, not all the city is like that. Yes, we have places where could be a little easier if you climb, but after one or two, everything is the plan again.
Of course, not everything is beautiful. There is a lot of work to do when you talk about bike paths, and distribution of the bikes. But let’s be positive: so far, so good.

Back to Faenza, where everyone does the life with a bike (basically): young people, old people, parents driving with kids, people driving you groceries shops. It’s so funny how in 21 century we still use something that was created for 200 years ago, for convenience or Ambiental reasons.
Rain, snow and cold weather are not bikes’ best friend. If there is a moment where “mind of matter” applies, fellows this is it. Even Tho, I can notice that some people are used to it. They even buy proper things that allow them to cover and protect from this advantage.
Like cars, bikes are also a business. And I’m talking about the dark side: been fooled when you repair something that was supposed to be a “small” arrangement, to steal yours (even you buy a locker). Fortunately, the second one never happens to me (at least yet) but of course, it is something that we always have to be careful with. I have the feedback that in bigger cities this kind of robbers is more usual, depending on where you stop your bike (but sometimes even in the best areas). The first scenario, yes, been there done that. So I came to the conclusion that is better to have a “first need” kit in your house when you have a bike. Somethings you are able to fix, without paying anyone or anything.

Overall, my bike became my main company. It’s a little bit oldie, but I like it. It brings some peculiar charm. Definitely brings more independence and some peace of mind. There is something about riding a bike while you are listening to some podcasts or some music that I found therapeutic. And of course, your body and our planet say thanks. 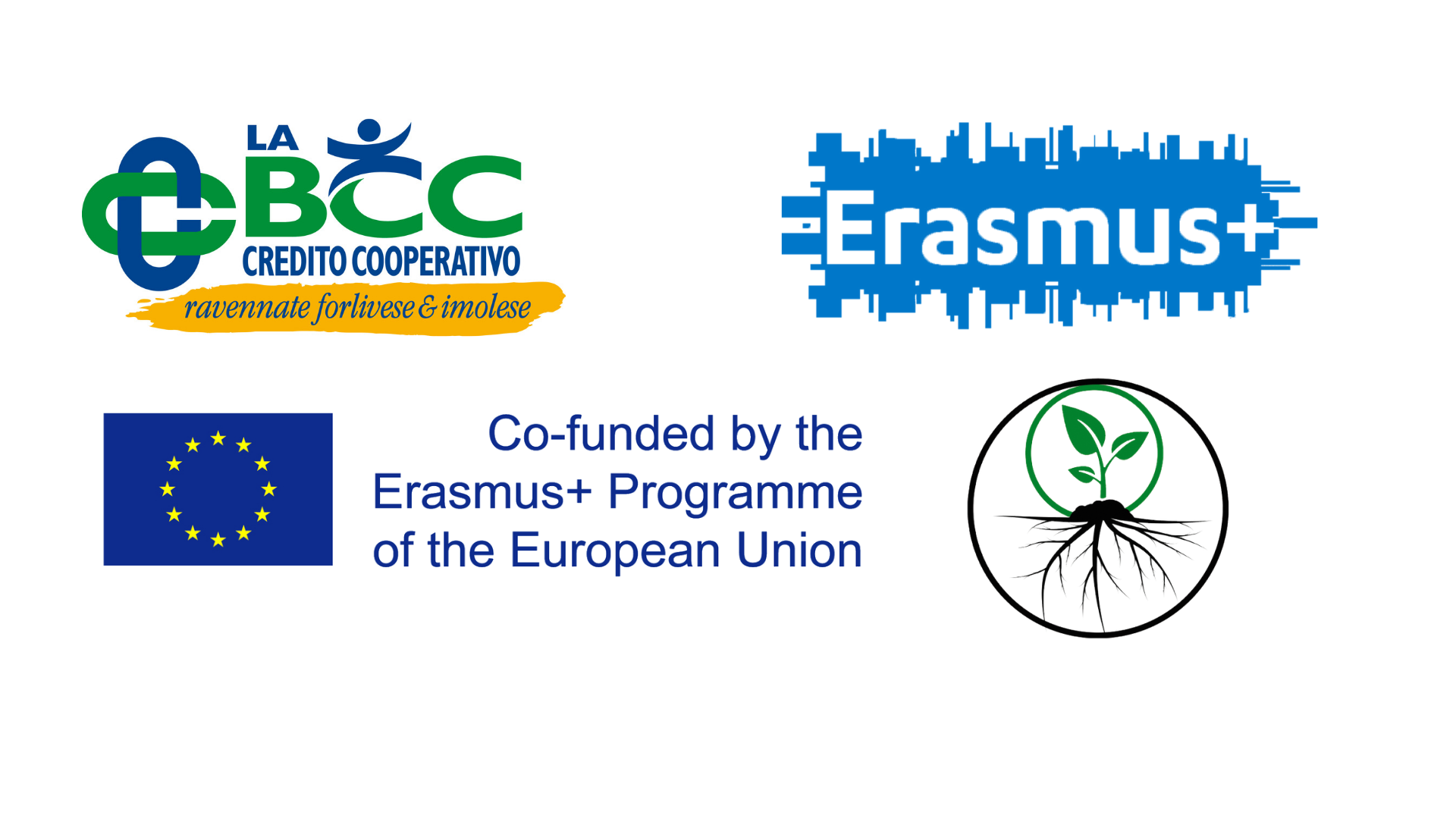