Holidays in Russia
Last weekend I spent at home (in Moscow). Compared to Italy it was extremely cold… Around minus 10 degrees, snowy and windy.
But it didn’t spoil my mood, because feeling that you’re at home is priceless…
I went to theatre see the “Short stories” by Anton Chekhov, for the first time I have tried shooting with weapons in the dash. Also, I was on life music concert of popular Russian singer and, of course, I did all those activities with my people that are close to me. 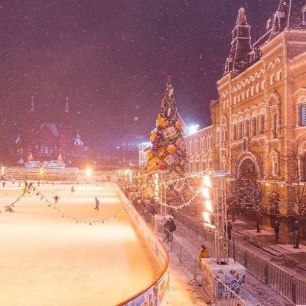 About «close people»
According the 75 year longitudinal social research of the Harvard Study of Adalt Development about happiness:
Happiness is «Strong relationships»
It means that «The men who reported being closer to their family, friends, or community tended to be happier and healthier than their less social counterparts. They also tended to live longer. By comparison, people who said they were lonelier reported feeling less happy. They also had worse physical and mental health, as defined above».
Well, from my personal perspective Italians already knew about it (:
Here in Faenza everyone is open and kind to you. In grocery shops, market on the main square, just on streets – people are smily, and can easily start conversation with strangers and express themselves so emotional. 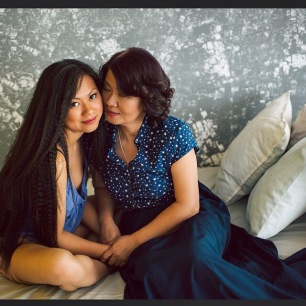 Emotions.
Yes, Italians are high temperatured!
They use a lot of gestures and body language. And it’s good!
Because this kind of communication affects the sensory-emotional channel of perception. In other words: it’s the best way to memorize. If you feel it once, you never forget.
For instance, you can say:
-“mangiare”. And that’s it.
Or… imagine if someone says:
-“MAAANGIAAAREEE…” and wherein stretched out his fingers together and ostensibly kissing them.
You literally start to feel the taste of the food.